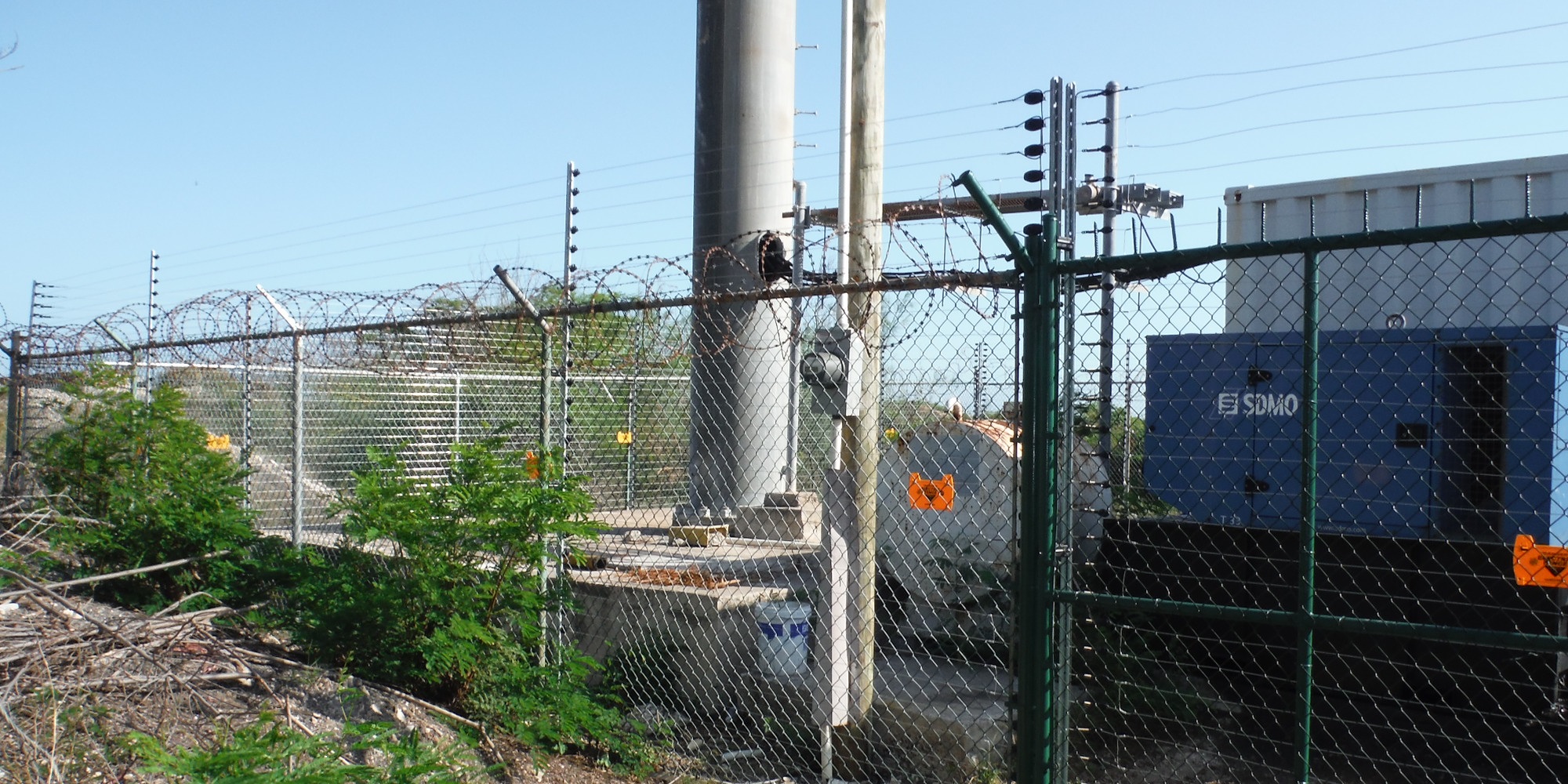 An Electric Fence System consists of electric wires carrying high voltage electric pulses that provide a non-lethal shock to an intruder. Tampering with the fence results in an alarm activation, which is transmitted to our 24-hour monitoring center and an armed response team is dispatched to investigate the intrusion and/or intrusion is verified through remote video surveillance.

The electric wire barrier can be installed as a full height or wall top fence that makes intrusion by way of climbing or cutting extremely difficult.

The need for higher levels of security to deter intruders is growing worldwide. Whereas in the past a security fence was merely a passive physical barrier, the reality of today's world prescribes the use of an active intrusion detection system that reacts to any intrusion attempts, preventing or delaying intruder access and one that is not reliant on human surveillance.

When designing physical security systems, the Deter, Detect, Delay approach is normally used and the Electric Fence meets all three.

Deter : high voltage shock combined with a physical barrier will deter anyone from attempting to penetrate the Electric Fence.

Detect : If anyone tries to tamper or breach the fence, it will detect the breach and activate an alarm.

Delay : All walls and fences create physical barriers and serves to delay possible intruders. The electric fence takes this a step further making it more difficult to breach the wall/fence.

Advantages of the Electric Fence

We offer niche based security solutions.

For More Information About Our Products And Services
Contact Us Today!